The Lawrenceville area is satiated with rich history and a strong tradition of hard work. Going all the way back to the 1700’s, this area has always been an epicenter for industry and production, namely gristmills. Then in 1895 John Bahrenburg of Trenton purchased most of the tracts and turned the local pond into a large natural ice making operation. The pond was drained in 1960, and in 1970 Cooper moved in and since has called Bakers Basin Road home. Reaching into the traditions of the land has helped us stay connected to community around us and further our WOW mission.

Originally purchased in 1972 by founder Theodore Cooper, the first Cooper offices resided in a two story home for 30 years. After decades of hard work, the company outgrew the small house. 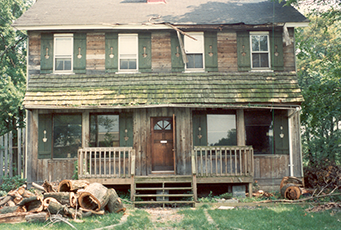 A decision was then made to break ground on a new building attached to the house to meet the needs of the evolving and booming pest control industry. The transformation at 351 Lawrence Station Road was carefully designed to ensure that the WOW mission could be carried out efficiently and effectively in 2003. 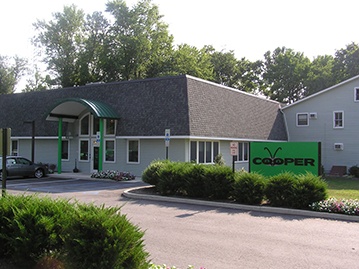 This headquarters successfully housed over 30 in-house employees as well as over 100 technicians and their materials, making the building fully functional and multi-purpose. In 2008 it received national recognition from the Building Owners and Management Association International (BOMA International), in their Office Building of the Year competition, reaching the national finals.

In 2017 the decision was made to move to a new, upgraded, larger, and unique headquarters for the continued success and growth of the company. A standalone structure located in the Lawrence Shopping Center in Lawrenceville, NJ was selected as the new home of Cooper Pest Solutions, with staff moving into the building in early April of 2018. On June 21st, 2018 the new Cooper Pest Solutions Headquarters was officially opened to the public at the Grand Opening with a ribbon-cutting ceremony.

The building was transformed from an Eric Movie Theater to a RompAround, and most recently a Retro Fitness®. Since renovations for the Cooper Pest Solutions building began in December of 2017, we were able to construct a highly sophisticated and sustainable building that suits the needs of all generations. This facility specifically provides the staff with the ability to move anywhere within the headquarters on a daily basis. One can move from Butterfly Lane to the Service Manager area in a matter of seconds when they would like to. The main hub, appropriately named The Hive, is what connects the Cooper Cafe to the meeting rooms, executive offices, and Butterfly Lane. This space is complete with a ping pong table, shuffleboard, and cornhole for the staff and visitors to enjoy.

Take a tour of our building with drone footage! 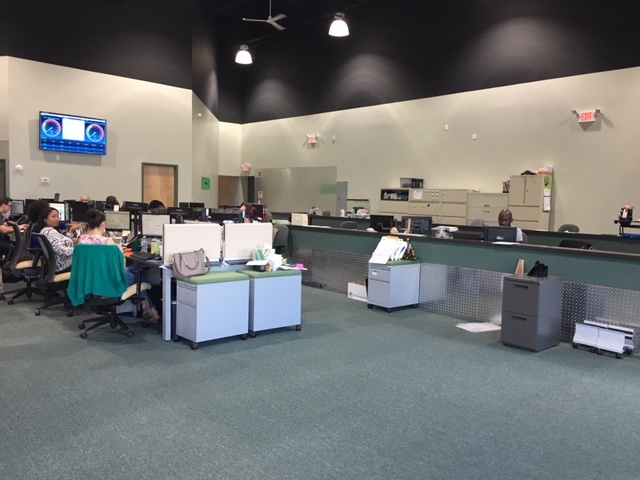 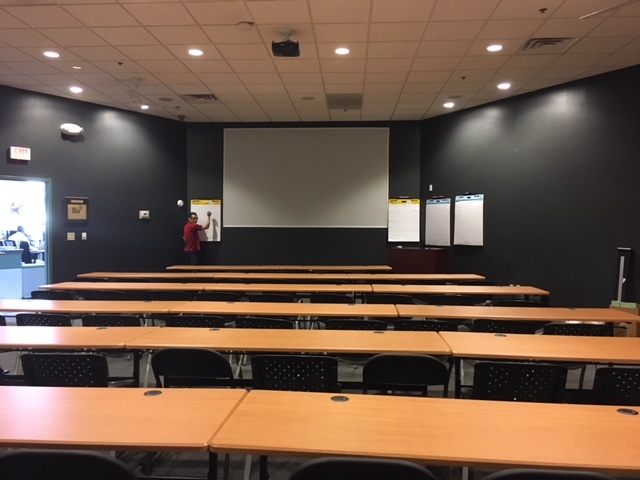 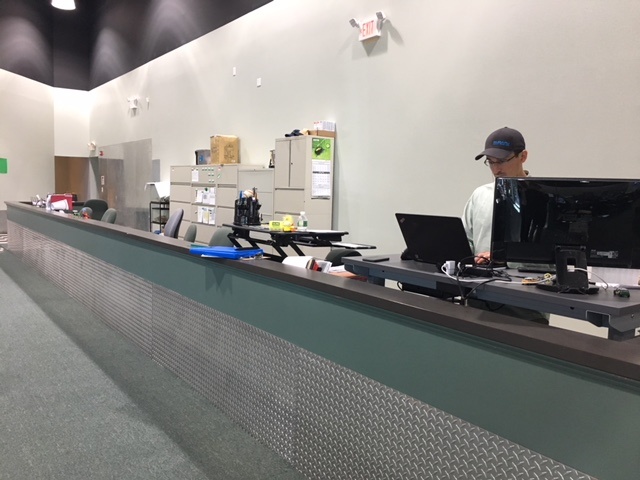 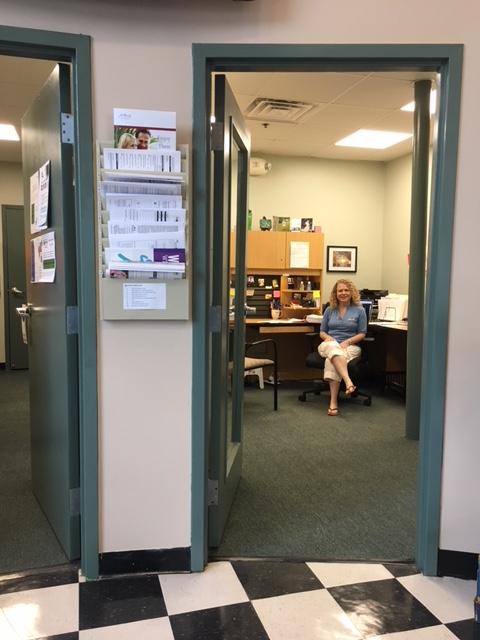 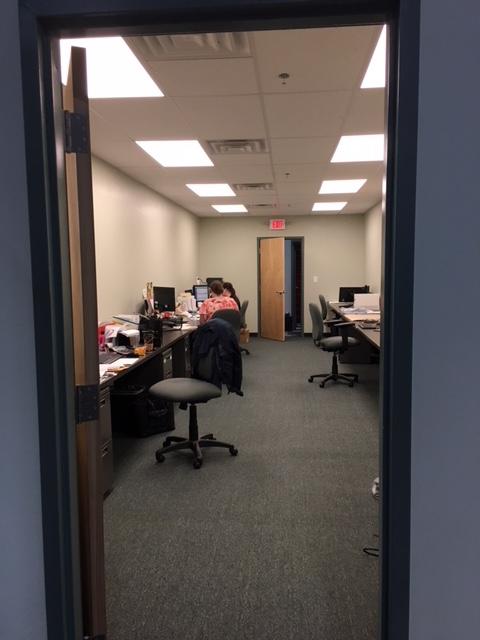 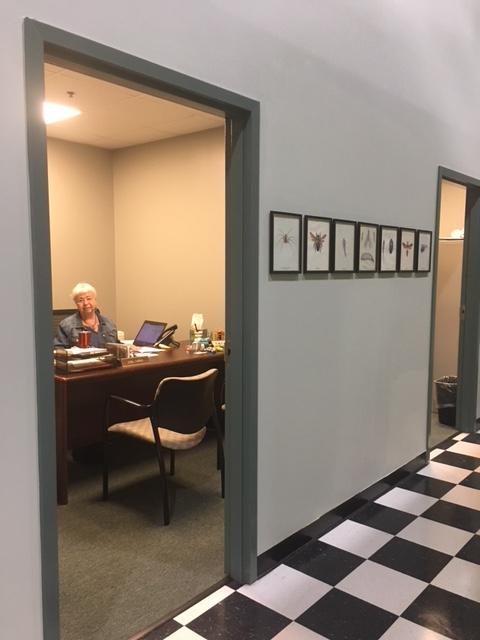 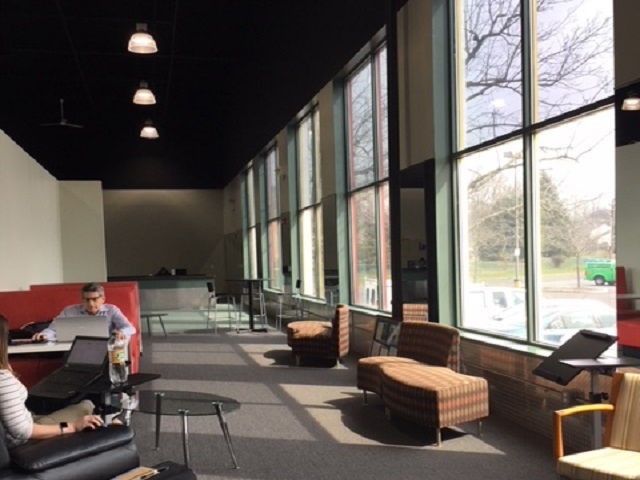 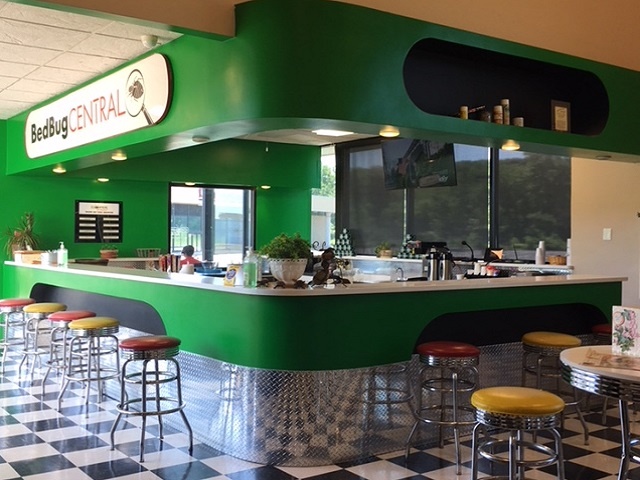 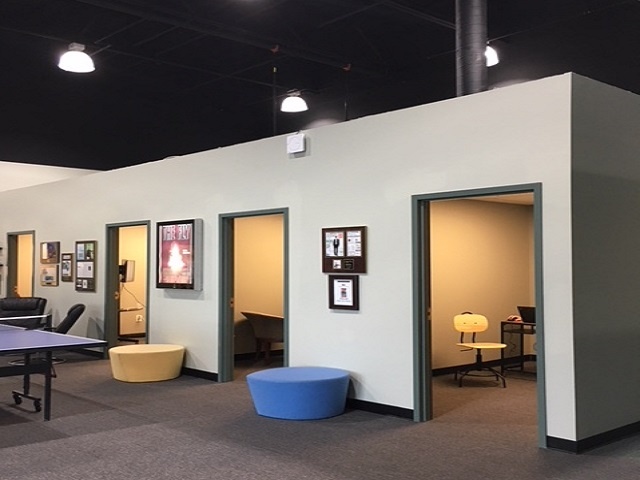